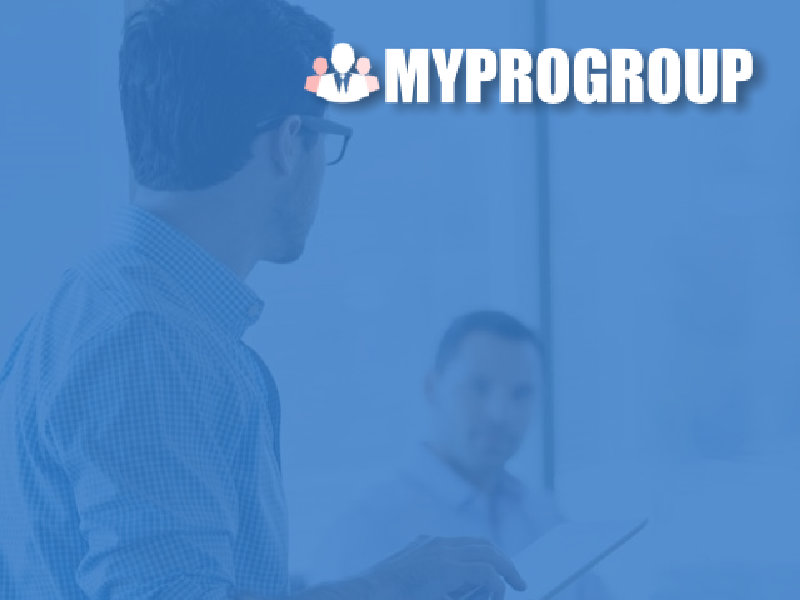 Join the Business Journal’s TechFlash editor Cromwell Schubarth as we discuss new trends in the start up world.  This will be a broad overview of what is going on in startupland and what the panelists are looking to invest in moving forward.

Meet the amazing companies that have been featured in the Pitch section of the Silicon Valley Business Journal.  Some of these companies will have the opportunity to present their “pitch” to our panel of VC experts.

Aileen has many years of experience helping start ups build products customers love, and helping companies scale, both as an investor and operator. She was also the person who coined the term “unicorn” for venture-backed startups that hit $1B in valuation. Prior to Cowboy, she invested in a range of consumer, enterprise, media and greentech companies at Kleiner Perkins Caufield & Byers in 1999. She was also founding CEO of RMG Networks (RMGN), the digital out-of-home media company.

Sara makes investments in seed-stage consumer software companies and is an active advisor to the companies in the Maven portfolio. She has been working with startup founders around the globe for nearly a decade to help launch and scale their businesses and shares some of her experiences in her TEDx talk. At Maven, Sara has worked on investments in Chariot (acquired by Ford), Eden, Homemade, Neighborly, Sunshine, Gametime, Varden Labs, and more. Prior to joining the Maven team in 2014, Sara worked at The Idea Village, an entrepreneurship engine in New Orleans, where she ran the startup portfolio and programming.

Lauren has invested with Collaborative since 2015 and among her roles there is to help guide a fund done with Sesame Street the popular childrens TV program to invest in startups focused on education, health and social welfare for children. She was previously Senior Vice President of New Island Capital Management and also worked in Ciscos Smart Grid business unit, focusing on strategy and regulatory affairs. She also spent time at Green Era Corporation, a cleantech investment fund in Hawaii. Prior to business school, she served as a Senior Analyst at Cornerstone Research. She received a BA in Economics and International Relations from Pomona College and an MBA from Harvard.

Ash started the money side of AngelList. He launched its online startup investing platform manages $130 million over more than 250 funds, created the first startup index fund and curated investment opportunities across 500,000 companies. He also ran special projects like AngelLists expansion into Europe and the UK. Before that, Ash previously co-founded Topguest, a Founders Fund-backed company that built customer analytics technology for companies like IHG, United and Caesars Entertainment. Topguest sold in an eight-figure transaction 18 months after it was founded.

Greg joined NEA as venture partner in 2010 after more than 20 years of experience in the technology industry and academia. He focuses on early-stage systems, software and semiconductor companies. Prior to NEA, Greg was EVP and CTO of Sun Microsystems, where he guided the companys $2 billion R&D portfolio. Before Sun, Greg was an Associate Professor of EECS at MIT, where he worked on massively parallel dataflow computing architectures. He also helped found a number of companies, from video conferencing (PictureTel) to computational fluid dynamics (NASDAQ:EXA), and was an engineer with HP and Honeywell.

Kristina has been with Bessemer since 2013 and she focuses on investments in the cloud computing, mobile and consumer sectors. She is on the boards of Doubledutch, Glint and Retail Solutions. She also produces Bessemers Cloud Index, which tracks the performance of public cloud companies and co-authors Bessemers State of the Cloud and its 10 Laws of the Cloud. Before joining Bessemer, she was an investor at JMI Equity and investment banker at Goldman Sachs and Credit Suisse. She worked on IPOs by Palo Alto Networks, Zynga, Fusion-io and Infoblox.

Join us after our discussions for our Pitch time, then a networking reception.